Girls Aloud’s prolific and high quality discography hasn’t made this post very easy. They have so many songs, so many good songs and I’ve got so many favourites that you can be sure I’ve added, taken off, changed around this list infinitely until I’ve decided on the ones that finally made the cut.

I won’t claim these are the best ten songs they have. These are only my ten* favouritest ones. 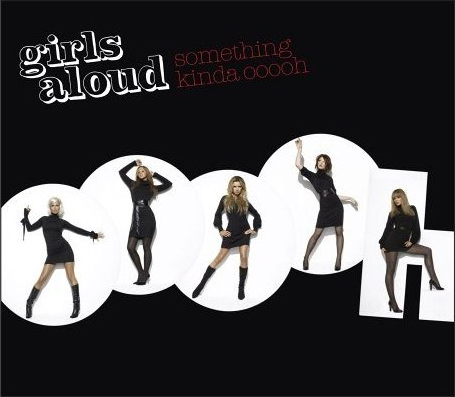 It was the inauguration of the electronic sound that would become their best signature. From I’ve got to heat it up, doctor’s got to heat it up to OH BOY, I CAN’T TELL YOU HOW SAD I FEEEEEL, it is full of clichey Girls Aloud lyrics, moves. It’s always one of the best performances on Tour and you just can’t resist it. 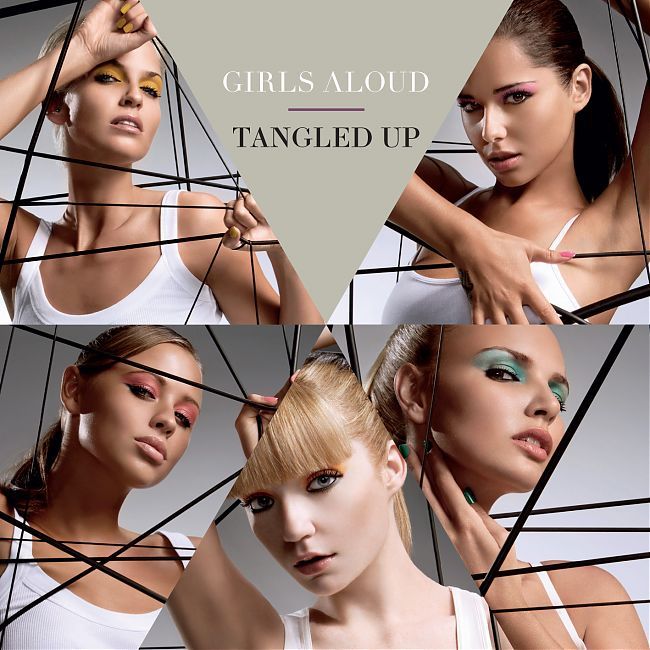 Both powerful on record and on tour, they have some of the best, most intelligently ambiguous lyrics of their career. Close To Love is energetic from start to end, with an addictive electronic hook and great vocals, chaining chorus to middle 8 to chorus with lots of “dust”. Girl Overboard may not be as frenetic but equally catchy, the Nadine dominated chorus, the synth and the bass carrying the song flawlessly till the end. 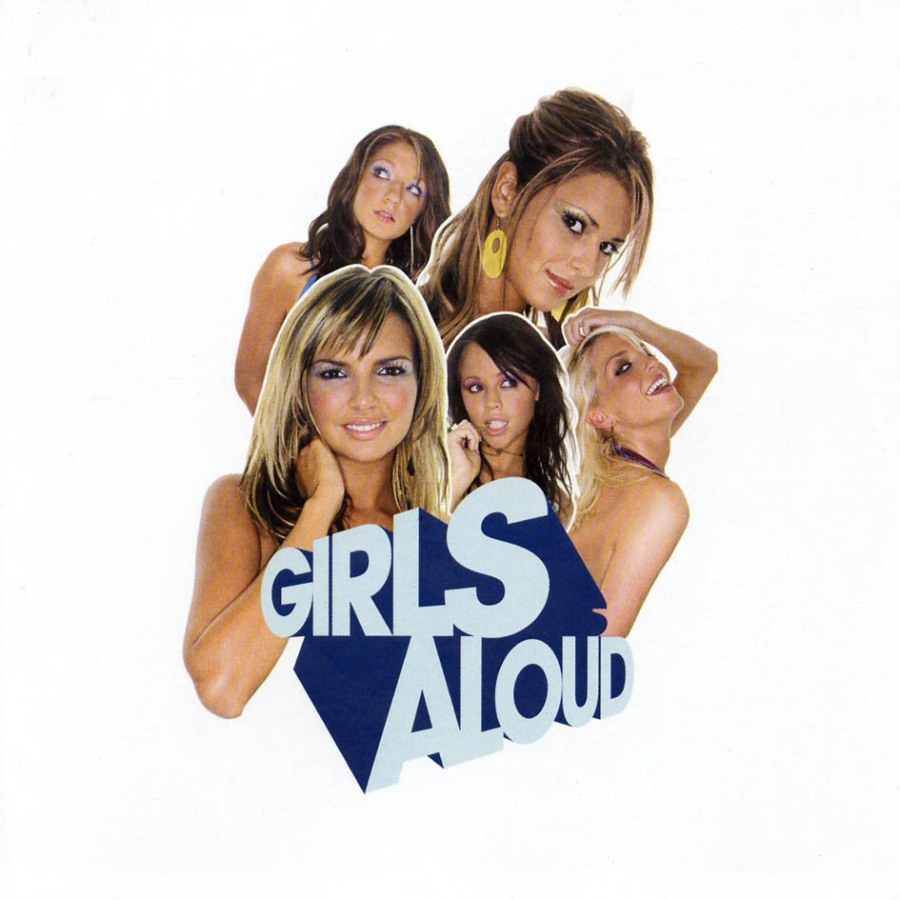 A song originally intended for Britney Spears, a fan’s favourite and also one of the songs the girls would have liked to release as a single. From the first verse of the song Spike heels and skin tight jeans/ I’ve got a fistful of love that’s coming your way baby and the kickstart of the arpeggiated guitar, the song carries on fairly addictive, punchy rhythm that reaches a frenetic point with the whispered sensual middle 8 before the last chorus. 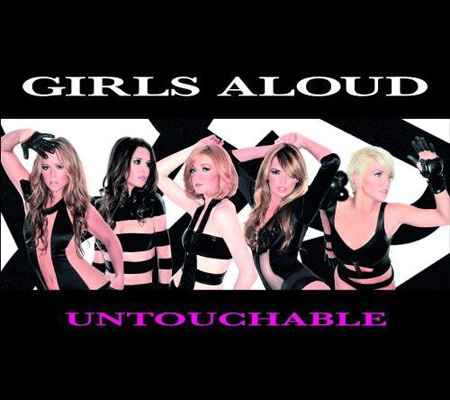 A 7 minute electronic masterpiece that failed to reach the top 10 therefore breaking Girls Aloud’s record. From Nicola’s verses It’s only real/when you are not around, to the chorus and the magnificent Nadine’s verses without any meaning/we’re just skin and bones/like beautiful robots dancing alone, accompanied by the flawless electric guitar it never fails to deliver that “goosebump” moment when I *maybe* wipe a tear and wish them to come back immediately. 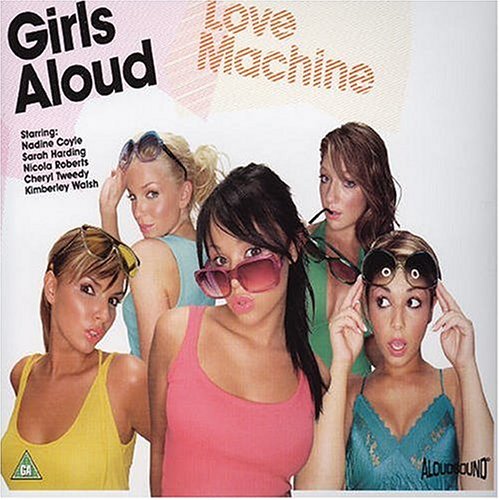 Silly lyrics, addictive guitar riff, extremely catchy melody, perhaps it’s not as cool or intelligent as some of their other stuff but it’s a reminder that pop is sometimes about being stupid and doing dance routines in front of the mirror. It’s one of those songs that I never get tired of, ever.

5. Sound Of The Underground 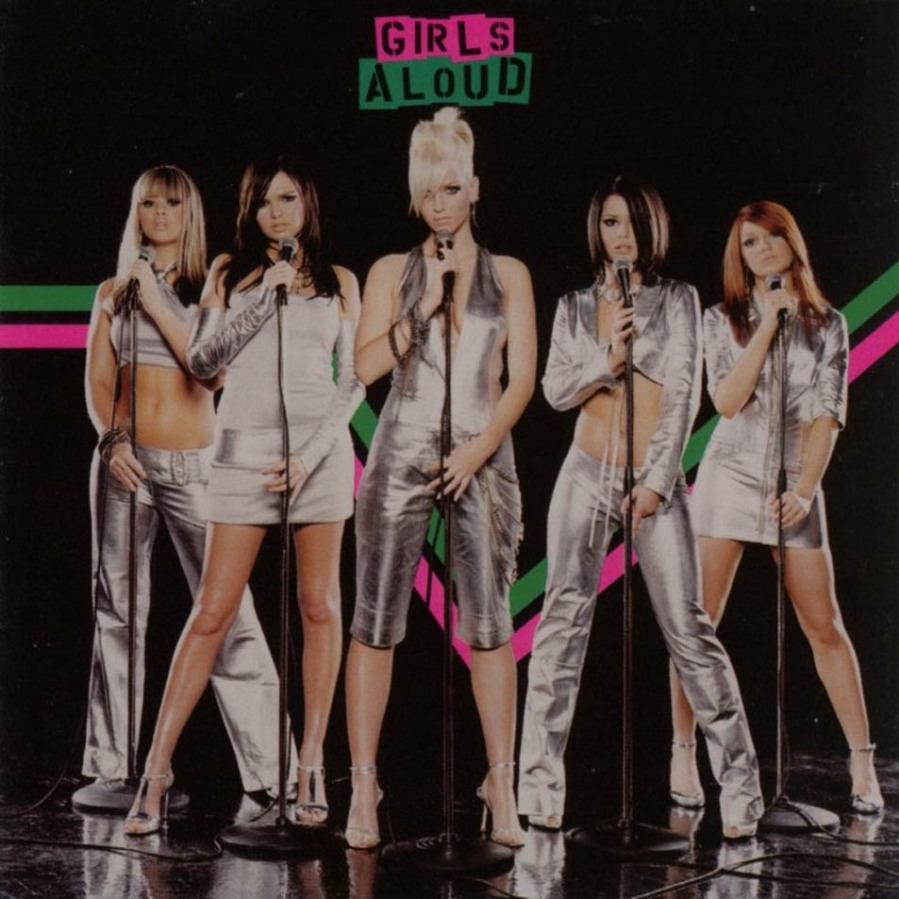 I would have loved to be *there* when Girls Aloud were pinned against One True Voice on a chart battle and someone decided the boyband was going to result victorious. Sound of The Underground is a declaration of intentions, the first time Girls Aloud said, through an amazing guitar riff and groundbreaking lyrics: We Are Better Than You. 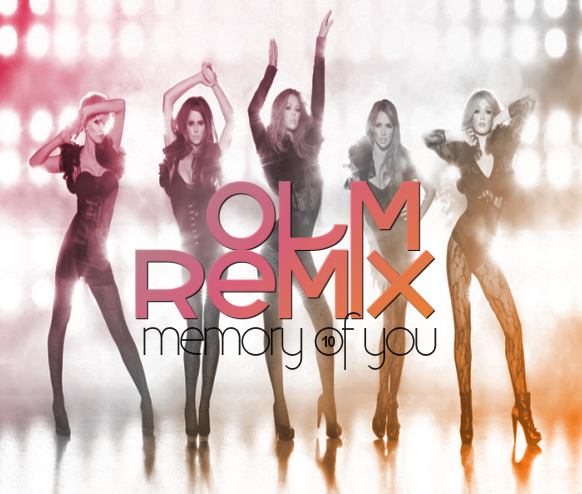 Originally a b – side released only on a vinyl, fact that made us all shout OUTRAGE to our computer screens and to @welovepop, this song is the closest to Tangled Up we got in Out of Control. Kimberley sings most of it, with only a small contribution from Nicola in two verses. The fragility on their voices is a strong contrast to the deep, dark bass line that directs the melody and makes this song a must listen. The OLM Remix is great, by the way. 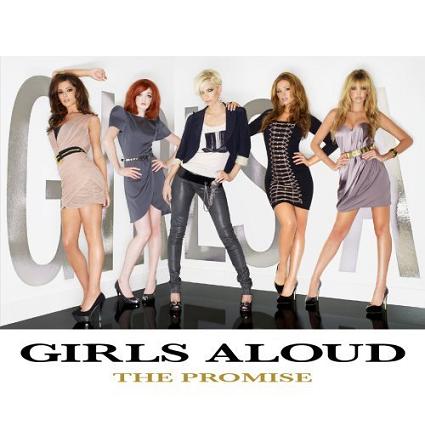 I hated it when I first listened to it. I had raved to Tangled Up to death and I expected something similar, so when I heard the trumphets I just went, WHAT IS THIS. TRUMPHETS. WHERE IS THE ELECTRO. WHERE. WHAT HAVE I DONE TO DESERVE THIS. OH MY GOD BLAH BLAH BLAH. SHIT.

10 listens later I loved it. It’s an amazing song. I just don’t know what was I thinking. And the “here I am, walking Primrose” bit will always remain as a Classic Girls Aloud moment.

First highlight: Cheryl’s intro. It’s one of the best intros Of All Time. OF ALL TIME.

Second highlight: The lyrics on the chorus.

Third highlight: Nadine’s vocals on I can’t deny/ the way my d-d-dirty mind is saying lover/ come and get me/ get me.

Fourth highlight: Nicola’s delivery of the line From top to bottom/ I’m a woman, sunshine. 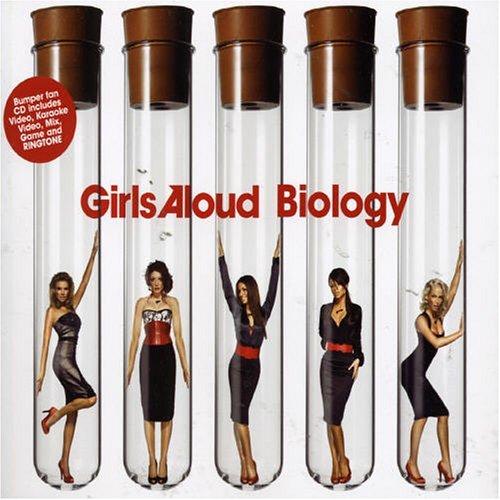 The most original, instantly brilliant song I’ve listened to. Do you know any song that sounds like Biology? Can you tell what belongs to the chorus and what doesn’t? Does it even have a chorus? What is the song about, anyway?

Does any of this matter at all? Nope. Is it the best song they’ve ever released, tied up with Call The Shots? Yep.

If this song doesn’t make you at least shake a bit, what runs through your veins isn’t blood, it’s orange juice. 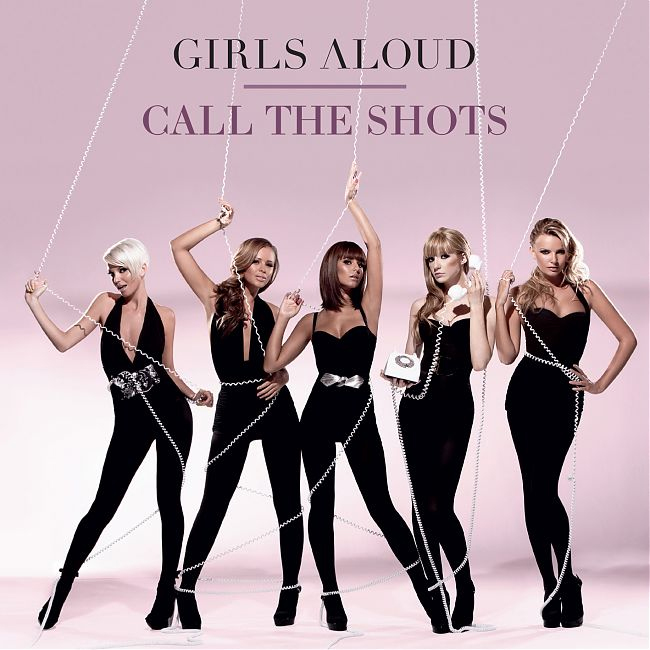 Everybody likes Call The Shots. They may not even like Girls Aloud, but they like Call The Shots, I’ve found. What does this mean? That it’s got the most catchy chorus ever and it is universally a bloody brilliant song. The lyrics are flawless. The melody is flawless. Nicola’s Dreams That Glitter middle eight is flawless. I’m getting repetitive but you get the point. Its originality doesn’t lay on the same ground as Biology, but it’s still a very glittery highlight on Girls Aloud’s career. One of those Shoulda Been Number 1 moment.

*I know, I’ve cheated, there’s more than ten songs on this top ten. But rules are for breaking and in this case, it was needed.

Revolution In The Head