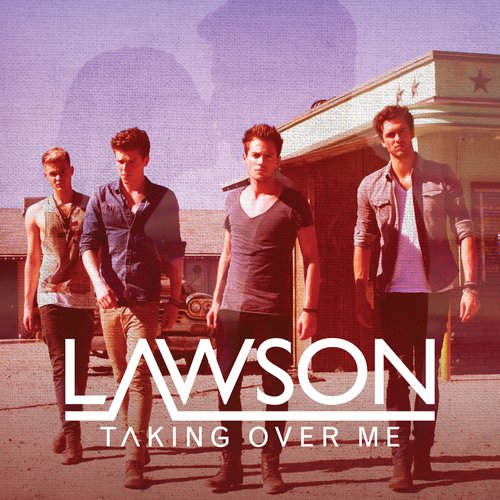 Andy Brown, Joel Peat, Adam Pitts and Ryan Fletcher make Lawson, a fresh pop-rock band that started making a name for themselves when they supported The Wanted on their last tour. After their first single ‘When She Was Mine’, managed a very respectable #4 on the Official UK Charts, their next move is Taking Over Me, a song that has everything in it to be a success: the melody screams summer, the chorus is insanely catchy and it has some ‘oooh-oooh’ bits that are euphoria inducing.

The video is super cute and one of the girls has a t-shirt that I own, and for some reason this fact has made me connect with it in a deeper way. Jokes aside, it’s a really cool track, to be released the 5th of August through Polydor records.

Watch the video below: