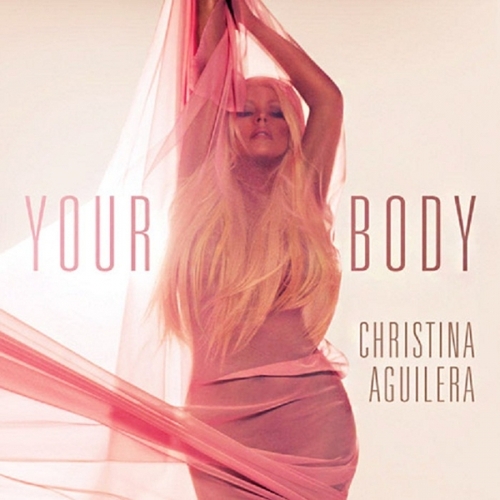 Christina’s new single, ‘Your Body’ leaves nothing to the imagination. With a chorus made of ‘All I wanna do/is f*ck your body’, it would seem that the singer is relying on controversy to sell, and that would be true if it wasn’t because the track is an absolute bomb. This is no ‘Bionic’ material, ‘Your Body’ is current, strong and electric, which reminds me to the old fierce Xtina, who was always been the best kind of Xtina. She’s releasing the video later today, so watch this space. 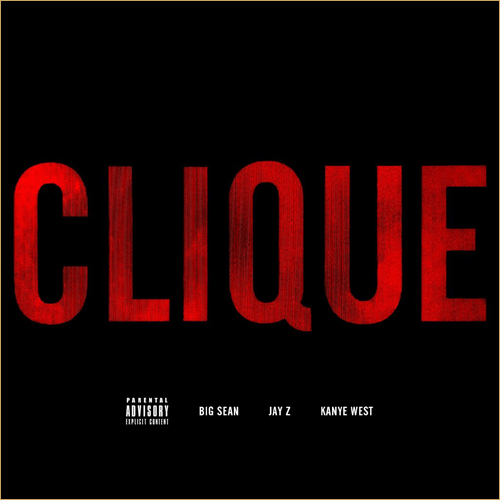 ‘Clique’ is a collaboration between Kanye, Jay Z and Big Sean, and even though it’s not ‘Niggas in Paris’, it’s still a really power-owning, full of attitude song. Plus, the pleasure of seeing Taylor Swift lose her #1 spot on iTunes because of Kanye is truly unmeasurable. 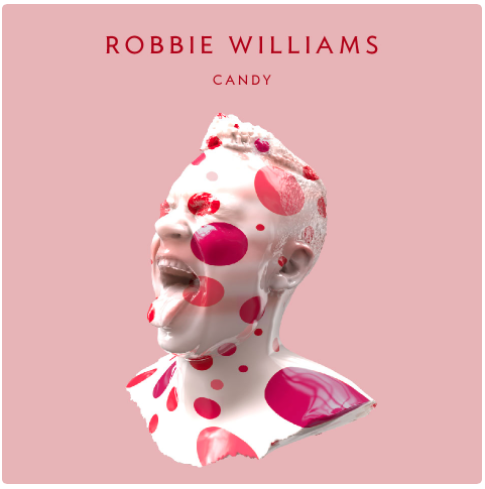 If there’s anything that Take That has taught us in recent years is that they work better as a four-piece and Robbie is a much better pop star on his own. And okay, maybe it took him a bit of time to get back on his feet and own his status as one, but ‘Candy’ is everything I never knew I wanted until he delivered it. It’s incredibly catchy and 100% ridiculously pop, which is something that I miss sometimes these days. Robbie still has it. 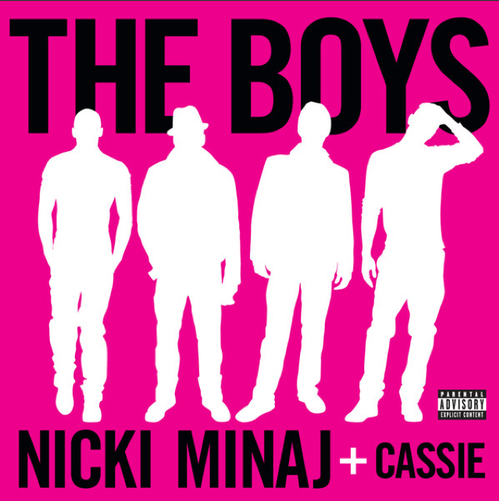 Nicki Minaj has dropped dance pop and gone back to her hip-hop roots for her new single, titled ‘The Boys’, and it’s kind of refreshing to hear. The song’s got Cassie in it, it’s got a really catchy hook in it and basically it’s got some amazingness in it. 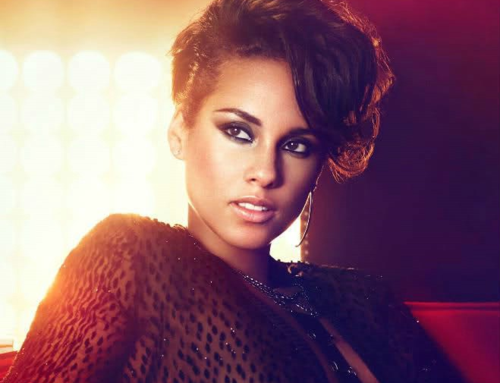 This is how it goes with Alicia Keys: she makes a big deal of her new single, ‘Girl On Fire’, releasing two versions of it with two different arrangements, she performs it at the VMAs and makes us all talk about it, and then she goes and uploads ‘Not Even The King’ on Youtube and it is a GAZILLION times better. This is the sort of thing that Alicia does best and what she should be doing F-O-R-E-V-E-R.